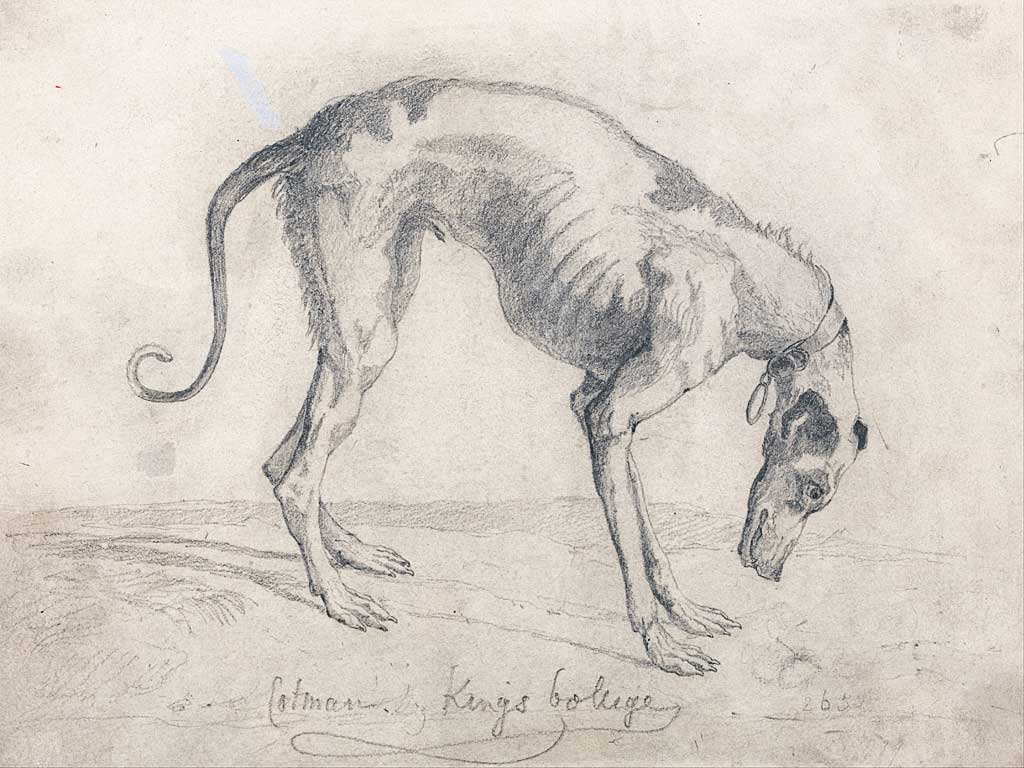 Plataforma NAC (No a la Caza) will perform a performance in which it will show with real images the consequences of hunting on October 6 in 23 Spanish cities. [19659004] This activity not only ends the life of more than 20 million animals considered "prey" a year in Spain, but also generates other victims such as the more than 50,000 dogs and dogs of other races that are estimated to be they end up abandoned or die after each year at the end of the hunting season.

Cities and places where the performance will take place on Saturday, October 6:

Demonstrations in defense of "hunting" dogs inside and outside Spain
Platform NAC organizes and supports actions for the rights of animals throughout the year, such as the concentration held on last March 24 in Cuenca to denounce the appearance of a mass grave with about thirty dogs used to hunt in Tarancón (Cuenca) in February.

However, the most prominent event of Plataforma NAC is the annual demonstration that meets every February, coinciding with the end of the hunting season, for 9 years.

In its latest edition, on February 4, 2018, these demonstrations were held in 31 cities and they had the support of about 500 aso tions, platforms and political parties .

The terrible situation of thousands of dogs "hunting", as the case discovered a few days ago in Cordoba 300 dogs living in cramped conditions has fact that not only these events take place throughout Spain, but also in many cities in other European countries that same date or during the year (Cologne, Berlin, Leipzig, Frankfurt, Paris, Dijon, Lyon, Nouvelle, Toulouse, Namur, Verona , The Hague, etc.) 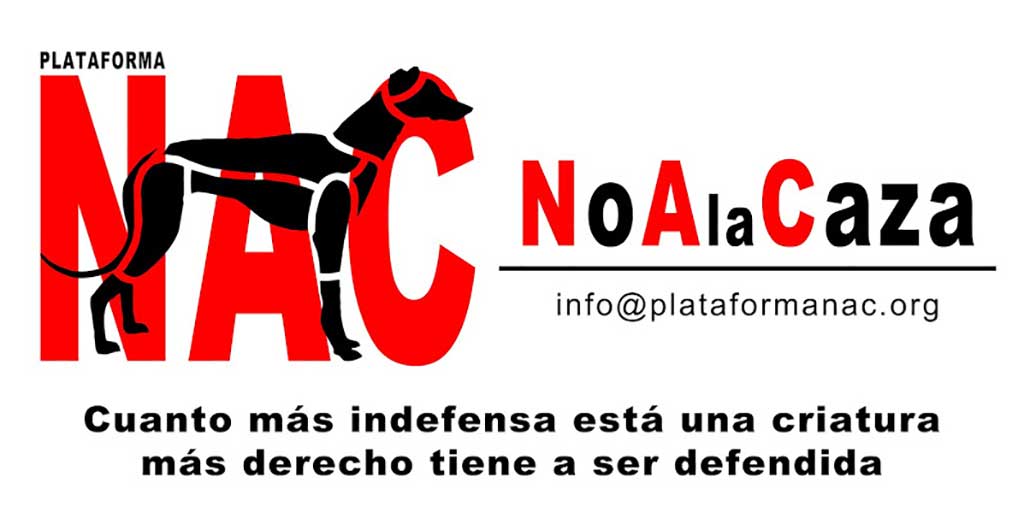 The NAC Platform (No A La Caza) fights against hunting in all its forms and has as an immediate objective to end hunting with greyhounds and other races. To do this, we have organized a demonstration since February each February that has already reached an international scale. In addition, they carry out and collaborate in all kinds of events focused on public awareness of all types of exploitation and animal abuse in its broadest sense.