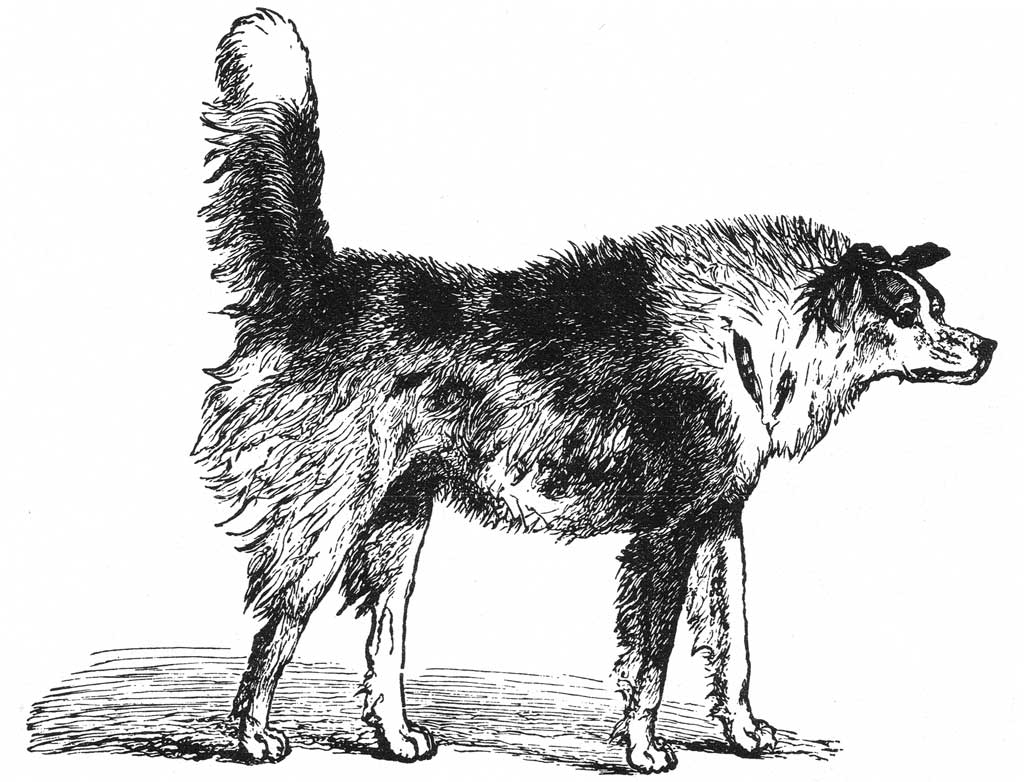 One of the most accepted formulas in ethology when evaluating the relations of dominance is the "dyadic" in which an individual is dominant on another subordinate individual.

Ascending in hierarchies of dominance is common at times of mating and reproduction
The state of dominance in the group and the individual rank in a hierarchy is a crucial element. A task, often performed routinely in any study of animal behavior.

Some early methods of calculating dominance hierarchies
When speaking of dominance it is mostly done in the aspect of the linearity that is, systems where one individual, "A", dominates all other members of the group, while "B" dominates all but "A," C "dominates all but" A "and" B, "and

More recently, researchers have recognized the additional importance of the temporal variability in the dominance status of individuals over time the uncertainty associated with the assignment of the range metrics. and the inclusion of prior knowledge to refine the evaluation of dominance positions.

This led to great progress in the development of new methods and expansion of existing ones with respect to the eval Dominance . 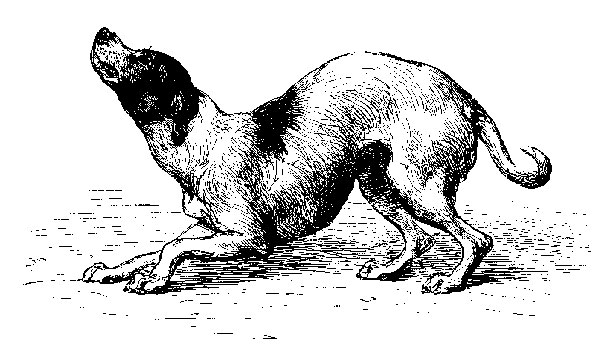 One of these recently introduced methods is ADAGIO (Douglas, Ngonga Ngomo, & Hohmann, 2017)
Adagio was developed expressly to handle data with an insufficient linearity. Douglas based the need for a new method by finding that between published data sets on linear hierarchies are the exception, rather than the standard .

The key feature of his new algorithm ] is that it allows deviations from the strictly linear concept. That is to say: several individuals can occupy the same ordinal rank. There is not a single dominant individual necessarily, but there can be several .

Classification is achieved through directed acyclic graphics, for which the cyclic triads are removed from the network during the calculation, is say, triads in which the individual "A" is dominant over "B", "B" over "C" and "C" over the rest …

Others articles recommended by doogweb …