“Dogs That Cannot Touch Each Other” 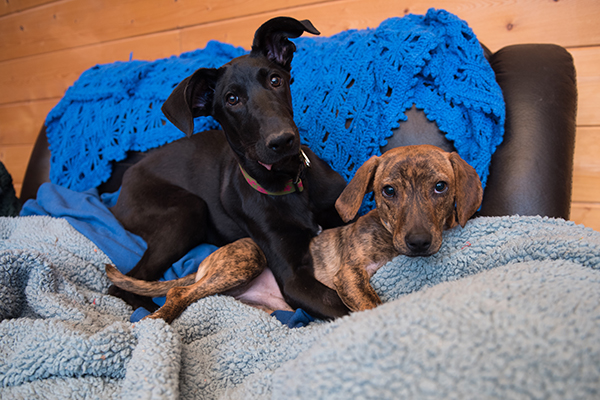 This blog was to have been a call to action to add your voice to the torrent of objections to the Guggenheim Museum’s astonishing and disgusting plan to show “Dogs That Cannot Touch Each Other,” a work by husband and wife Chinese conceptual artists Sun Yuan and Peng Yu of four pairs of pit-bull-type dogs facing each other while restrained on treadmills.

Thanks to the outrage voiced by so many in response to a celebratory New York Times article on the upcoming exhibition called “Art and China After 1989,” the Guggenheim has pulled this and two other exhibits that featured animals forced into stressful situations.

It’s a measure of the Guggenheim’s disconnect with reality that their stated reason for removing these pieces from the “Art and China After 1989” exhibition was concern about the safety of their “staff, visitors, and participating artists,” with no mention of the inherent cruelty involved in the making or display of the works.

In China, live dogs were used for this abusive display while the Guggenheim had planned to show a seven-minute video of the Chinese display as part of the three-month exhibition. Another work featured lizards and insects displayed in a box under lights and a third showed photos from a 1993 Chinese performance piece that involved a tattooed pig.

This naturally unleashed a torrent of criticism from the general public and animal advocates, while the artists’ lame attempt to allay concerns only served to illustrate how out of touch they are. Ms. Peng said, “Were the dogs being abused? The answer should be no. These dogs are naturally pugnacious.” This is a bald statement of ignorance and self-justification that did nothing to turn the tide of public opinion, which eventually convinced the Guggenheim to pull the plug.

It’s hard to know where to start here, as there are so many things wrong with this.

I understand that art is often intended to be unsettling and controversial, and that great art has illustrated and illuminated dire social problems and war through graphic depiction, but what sets this apart is that the dogs in this display are not volunteers. This is not informed-consent performance art. This is animal abuse, plain and simple. The dogs are being intentionally forced into the stress of what to them is a life-and-death situation.

Would the Guggenheim show video of people being forced to shoot each other as long as the subjects didn’t know they were firing blanks? Would the fear, anxiety and resultant aggression be considered art worthy of display? Would it be art to take someone’s pet dog and terrify him while people watch or would that be animal cruelty? How is this different?

As to the artist’s ignorance, we know from decades of experience that no breed or type of dog is naturally pugnacious. There is as much variation in temperament within a breed as there is between breeds. Fighting dogs are trained and encouraged to be aggressive.

Added to these and innumerable reasonable objections to the Guggenheim’s plan is the fact that China is the home of endless institutionalized forms of indifference to the welfare of animals — including dog meat festivals, trade in rhino horns and elephant tusks, a range of discredited Chinese medicines that drive the poaching of threatened and endangered species around the world, and, yes, a display of lizards and insects under lights.

Please send your thoughts on this travesty to the out-of-touch Guggenheim curator, Alexandra Munroe, who thinks this exhibit is a good idea. The Guggenheim’s contact information can be found here.

Love reading the Best Friends Blog? Make sure you never miss a post by clicking here to subscribe and receive every post right in your inbox. 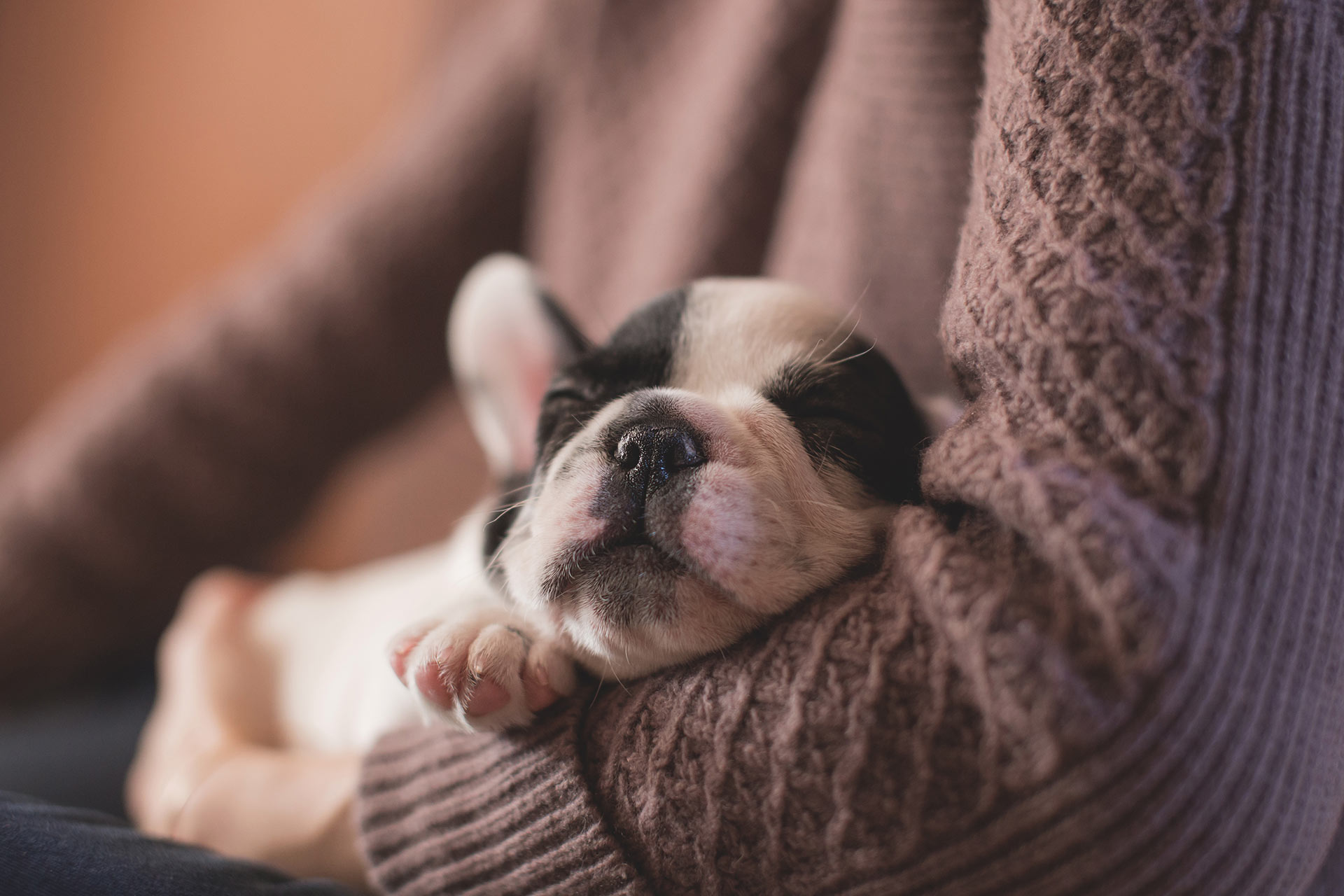 Best Tips on How to Buy a Puppy 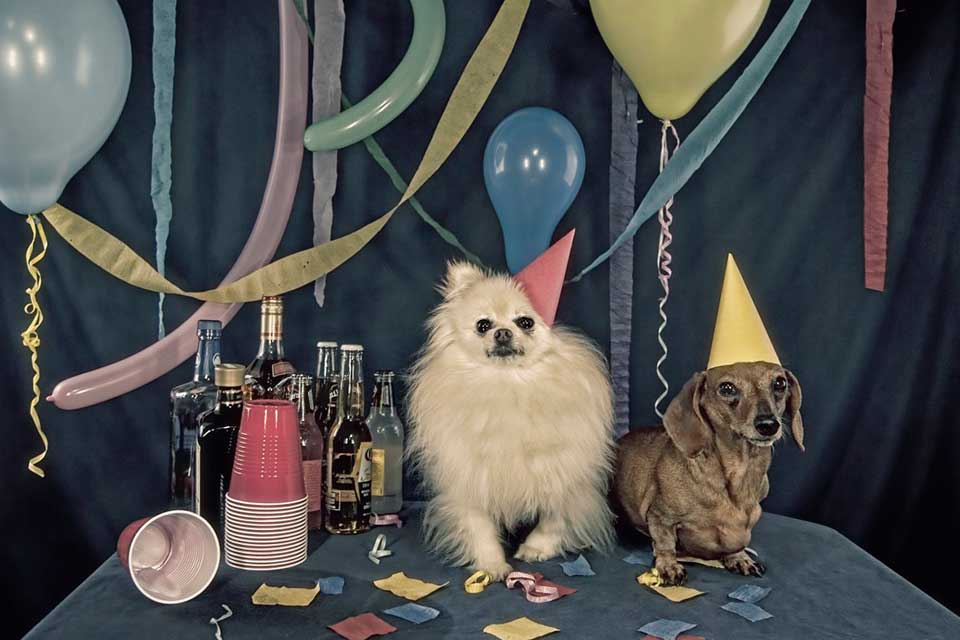 Dog Festival: 8 Keys That Make up a Chilled Hairy Event