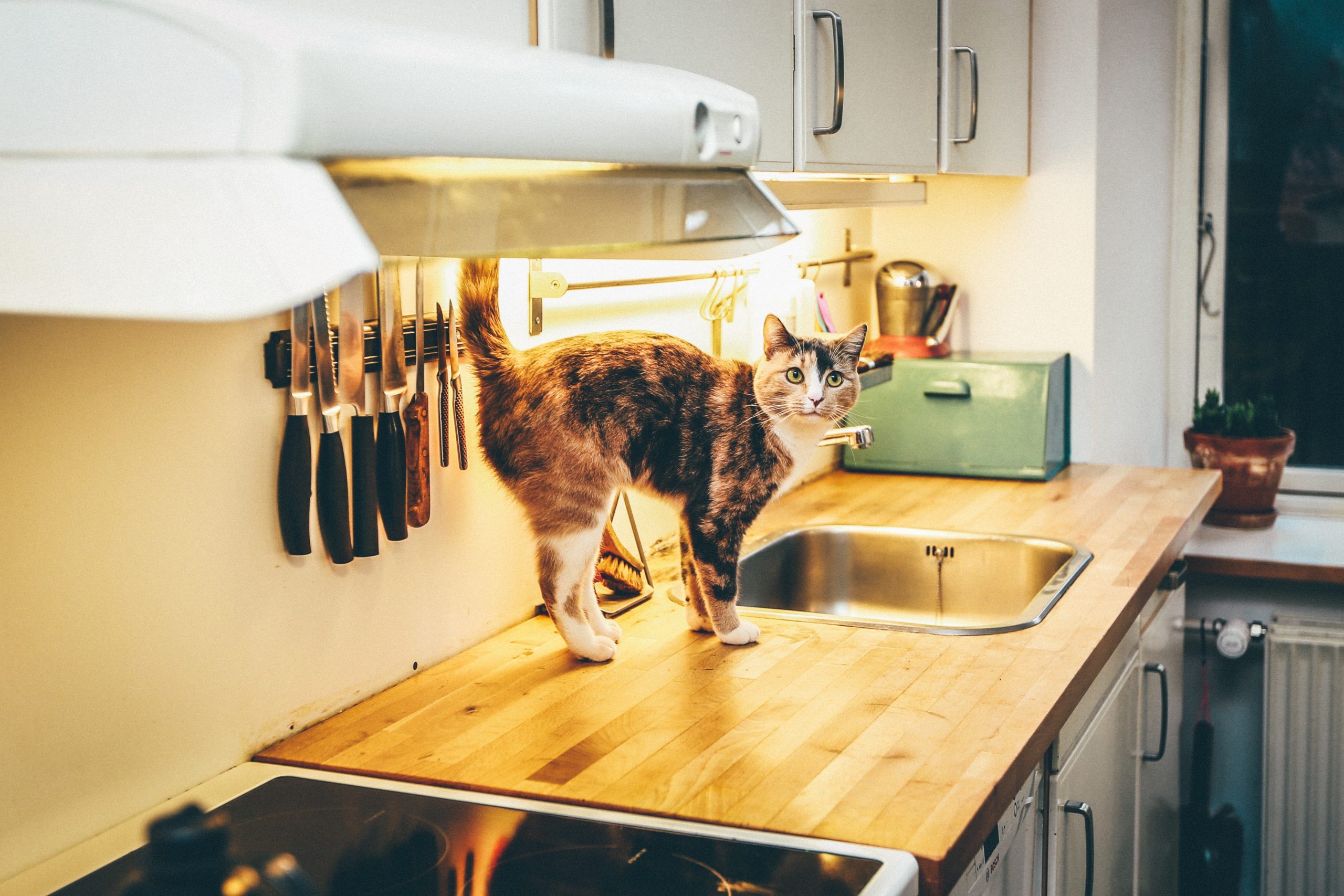 "Look, he's angry, he's wagging his tail." Who has not heard this comment in the presence of a cat? Or who has not had his cat rubbing between his legs, his tail straight and slightly curved? What do these sudden movements of the tail of the cat mean?

The cat is not an easy to understand animal. He is accustomed to living alone in nature and has a solitary behavior (if we compare him with other more social species like the dog or the man). But, after 4000 years living close to us, the domestic cat has developed communication behaviors, such as purring or meowing, which do not usually occur in the wild cat, but in those that are close to the man.

However, the communication of the cat is not reduced only to the sounds it emits, which also have a meaning, but it must be taken into account the rest of postures, gestures … and the movement of the queue, that they frequently use to communicate. We will try to decipher some of these postures, always keeping in mind that they are examples and that each cat is different.

A tail that lashes: sign of pleasure, emotion, anger?

The tail moves abruptly, with wide movements, during the phases of activity. It is a characteristic movement and most owners understand it. In fact it is one of the easiest gestures to identify: the cat warns of his humor and the danger of approaching at that moment. But we must pay attention because this movement can occur in different contexts:

These three examples illustrate different but very characteristic situations that show that the cat does not use this movement for a single reason. We can summarize that it is an intense increase in the emotions of the animal, a peak of activity, but the circumstances and emotions can be different: from anger and frustration to excessive joy in their "crazy hour" . Always have to take into account the context.

The upright tail, the tip curved forward: a sign of greeting?

This posture is also known by the owners of a cat, but for opposite reasons: it does not have nothing to do with a negative or dangerous mood, it is a sign of positive interaction, as when rubbing, meowing, killing when playing, etc. It is therefore a movement of socialization that the cat usually uses, coming to have a seductive behavior.

We talk about seductive behavior because, unlike the wild cat, which hunts to eat, the domestic cat uses this type of movements to feed it. It is a behavior that causes reciprocal good: the cat gets its food and it is at that moment when it is most receptive for us to caress it too. But not only happens when the cat is hungry, also when it makes us "parties" when you get home. It is his way of manifesting joy according to the context (he will not do that, for example, when he is alone). This position of the tail is not, therefore, a sign of greeting, but rather a sign of joy.

It is important to take into account the context and also the personality of the cat, when it comes to communication. As we have just seen, the same movement can have two very different meanings. Differentiate one from another is a matter of observing and knowing our cat.

Veterinary Doctor and editor of Wamiz

] Read also: What does it mean for my cat to move its tail? What do you want to tell me?