The satisfaction of the owners of dogs is directly related to the quality of life of the owner and the dog, but when it is seriously compromised it can even lead to abandonment 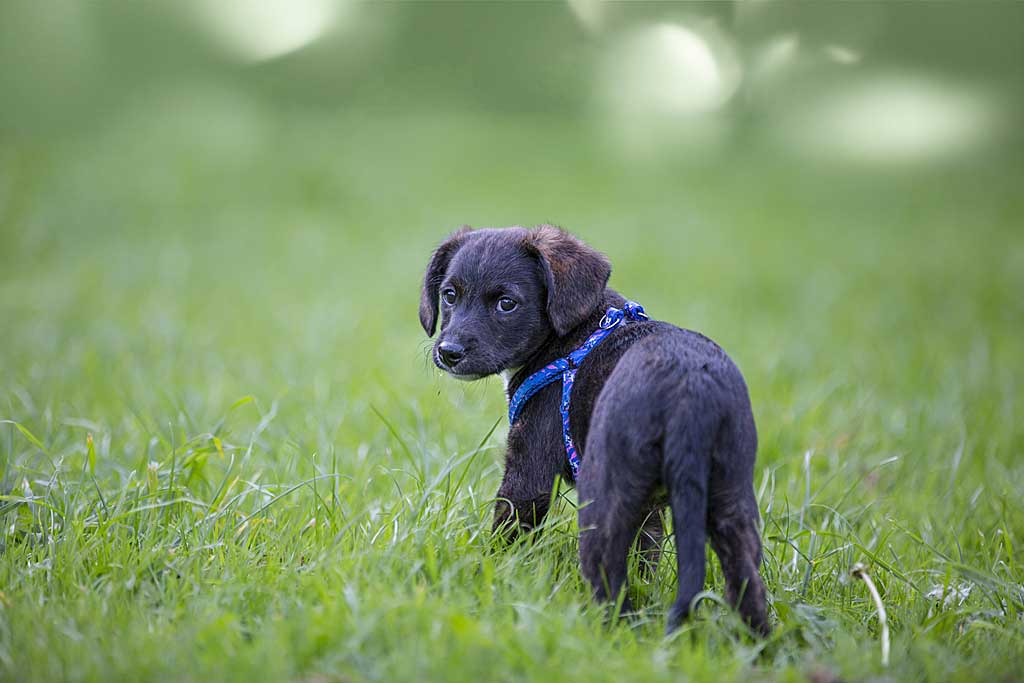 Knowledge about the determinants of so-called "dog owner satisfaction" is limited, obstructing solutions to promote satisfaction. Here are quantified the causes that make the owners of the dogs can reach this not very satisfied with their dog …

The study population included only a few dog owners seriously dissatisfied, avoiding multiple level discrimination by under "very satisfied". As a result, existing relationships throughout the population may have been overlooked or underestimated and the findings apply specifically to dog owners who are relatively happy with the dog's property and therefore cohabitation with it.

The scale of Monash is developed from 28 items. The MDORS has three subscales: Dog-owner interaction, perceived emotional closeness and perceived costs.

The aggression and / or disobedience is directly related to the perceived high property costs and with a greater likelihood of being less satisfied.

The interaction effects indicated that the disobedience of Dogs were less influential in satisfying property than high levels of aggression. 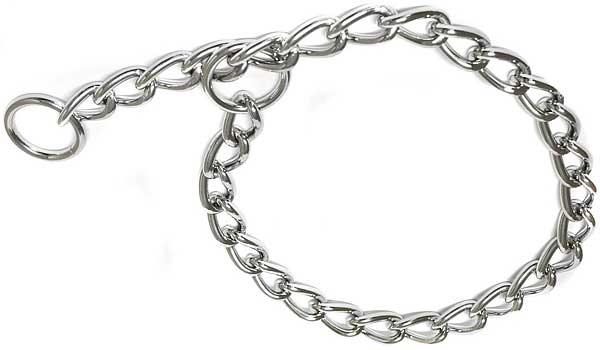 Surprisingly, the satisfaction of the dog's property was not related to attending obedience classes with the dog, which raises questions about the effectiveness of these classes to establish satisfactory relationships between the dog and the owner of the dog.

The tools used during training classes could play an important role, such as the use of choke collars associated with high perceived costs and higher likelihood of being less satisfied with the dog's property.

Surprising, or at least curious, conclusions
Satisfaction among dog owners seems to be most influenced by the dog's behavior (appropriate or undesirable) and the costs of perceived property, that by the emotional closeness perceived with the dog, the shared activities and the attendance at canine obedience classes.