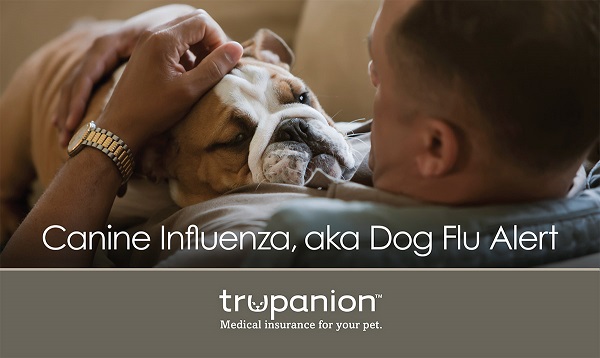 Canine influenza (CIV) first hit the United States in 2005. Since then, the virus has been recorded in every US state except Alaska, Hawaii, North Dakota and Nebraska. Two dogs in Ontario, Canada, were recently diagnosed (Jan 2018). Dogs have no natural immunity to the canine influenza virus. Therefore, prevention is key to containing spread […]

The post What you need to know about Canine Influenza, aka the Dog Flu appeared first on The Trupanion Blog.