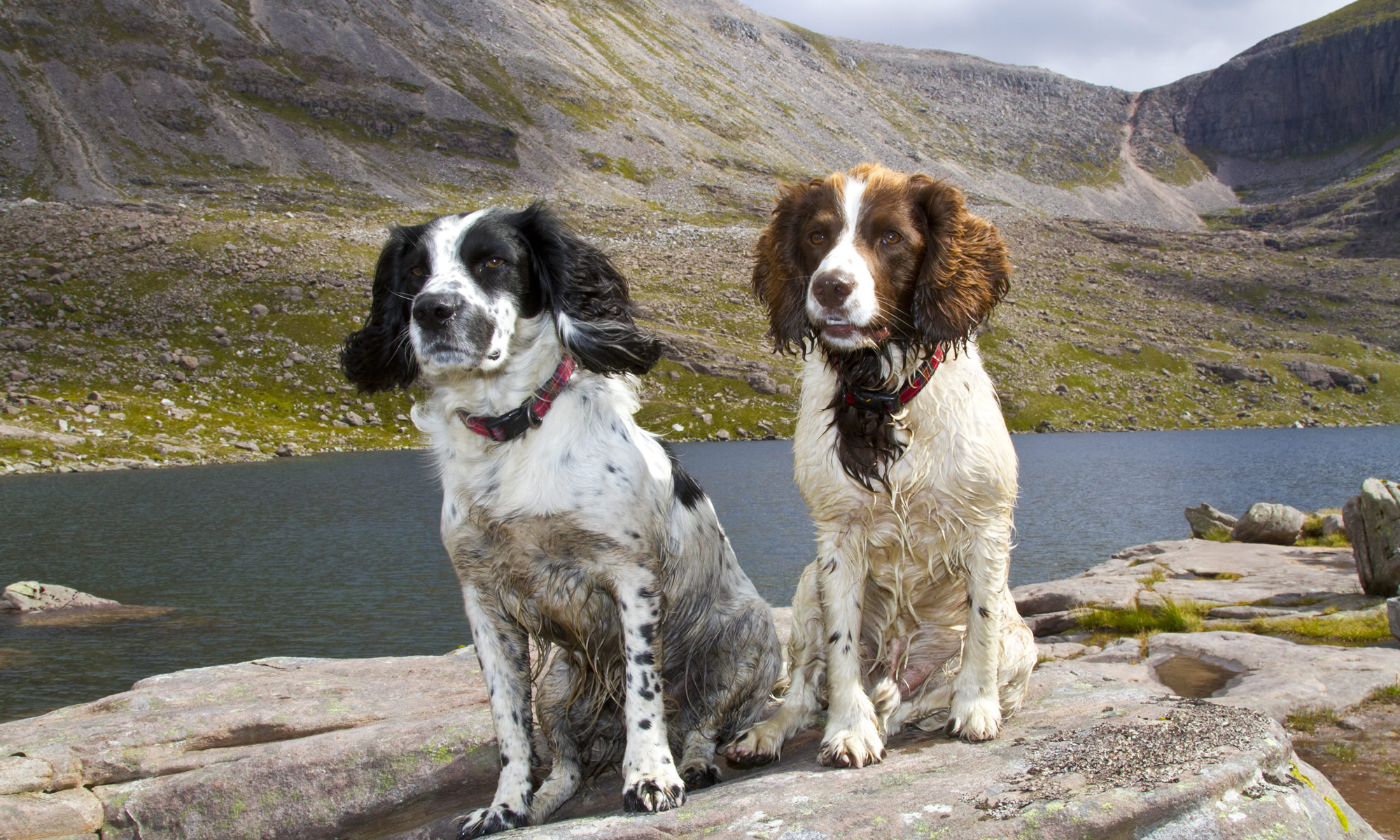 An electric fence for dogs can be a safe and effective way to keep your dog inside your garden; the manufacturers of these products claim that they do not harm dogs and are an easy way to control their behavior. Opponents believe that they are inhumane, even dangerous. Here we give you the arguments for and against the invisible fences.

Electric fences for dogs: What are they and how do they work?

Most invisible fences work with a wire that is buried several centimeters deep around the perimeter of your garden. These perimeters are generally 150 to 200 meters long, as a minimum and can be configured around any area where you want to limit your dog’s access, such as orchards. A transmitter in your garage or terrace sends a signal to a collar around your dog’s neck, which sounds a signal when the perimeter approaches.

If your dog gets too close, you get a slight shock that can cause some pain, but, according to the manufacturers of the invisible fences will not hurt your dog. The invisible fences must be combined with the training, to reinforce in the mind of your dog, the idea that you should stay away from the barrier. Your dog must be between four and six months old and be able to obey simple commands; these limits work largely through dog training.

Arguments in favor of invisible fences

The supporters of the invisible fences for dog indicate that the discomfort caused in the neck is light and temporary; there is no permanent injury to your dog. It can be adjusted to different levels depending on the dog; a larger dog may need to receive a slightly stronger shock.

– Many physical fences are insufficient to contain some dogs. Most dogs can dig or jump.

– Children and careless people can leave the door open, allowing the dog to escape. Some dogs can figure out how to open the doors by themselves.

– Electric fence perimeters can be set up around areas where you do not want your dog to enter.

-The electric fence and the collar are waterproof. There is no risk of electrocution if your dog gets wet.

– Some opponents of electric fences for dogs feel that they are cruel and inhumane, as they cause pain, even if it does not result in permanent damage. Others believe that it does not work.

-Your dog will have to be trained not to cross the barrier. The discharge is not strong enough to prevent your dog from crossing it, and once you cross it, you can avoid returning due to the discharges.

– The electric fence allows other animals to enter the yard and they may attack your dog.

– The invisible fence does not prevent people from entering your garden. Your dog could be stolen or attacked.

– You will need to have batteries on hand to keep the system running.

The good news is that the cable is quite cheap and the best electric dog fence models have enough cable to cover the territory of almost any size.