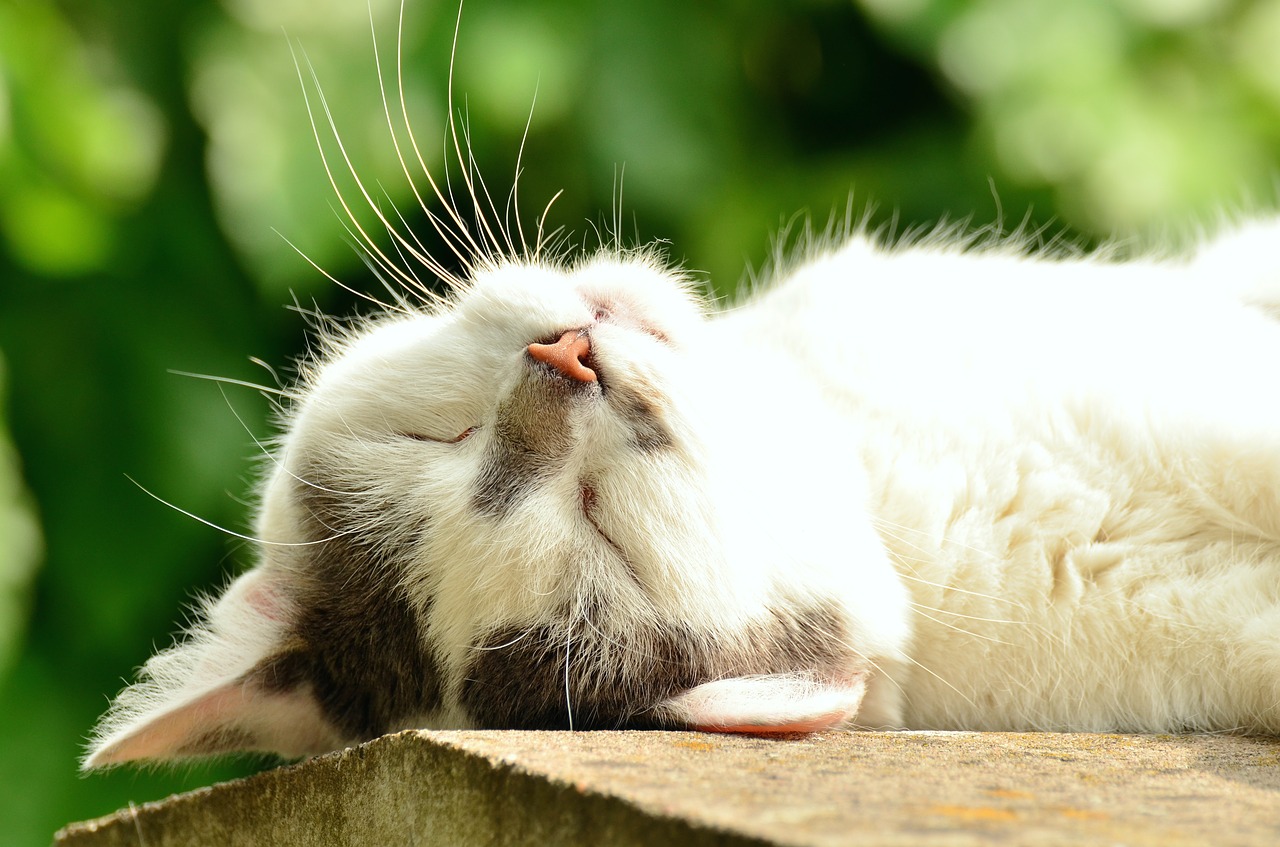 One of the oldest battles in the world is the one between those who love cats and those who adore dogs. The truth is, there will probably never be a clear winner in this fight, but that doesn’t mean there can’t be personal preference involved in our own choices. According to both cat people and dog people, their respective choice of a pet makes them happy, stress-free and loved all day long.

There is no point in arguing about dogs, so here are some of the ways in which scientists have shown that cats are awesome.

A study conducted by students at Carroll University found out that cat people graded higher on basic intelligence tests than dog people. The testing was supposed to find out if there were any major differences in the personalities of the two groups of people, all of whom were self-identified as either one or the other.

No, cats don’t make you smarter. You shouldn’t go to the pet store to buy a cat because you have that test coming up in a week. It just means that there is a likelihood that people who are naturally drawn to felines are also a little smarter than one would expect. The same study also found that cat lovers keep themselves to themselves, are way more liberal with their views, and love “sticking it to the man”.

No, it isn’t because cats are smaller than dogs. The footprint in question here is the carbon footprint that the pet leaves on the earth each year. Cats have a far smaller footprint than their canine counterparts, who have one the same size as an SUV or more.

Cats are extremely clean animals by nature. They can’t stand smells, messes and spills. When drinking water, for example, they are very delicate indeed so that they don’t slobber all over the place like a St. Bernard.

They reduce messes in other ways too, such as in the litter box. However, since they can’t stand smells, you may have to vacuum up the litter regularly to keep them in the box and happy.

Cat Owners are Less Likely to Have Heart Attacks

This was the result of another university study which concluded that people with cats were nearly 40% less likely than others to suffer from a catastrophic heart attack. This is mainly due to the reduction in stress that you experience when you live with a pet. They are the perfect form of therapy, and are now recommended by psychiatrists as a first line of defense against anxiety and depression.

While dogs can reduce the effects of high blood pressure and stress in their human owners too, they aren’t nearly as good as cats at it.

Cats Save You Money

This is probably one of the best parts of owning a cat. They are the cheapest pets in the world to maintain (other than a tortoise). You could save up to $1000 a year by owning a cat instead of a dog. The reason for this is probably that cats are smaller than dogs and therefore don’t need as much food to survive.

They also are more independent than canines which mean that they don’t need as many toys and entertainment products as dogs do. You won’t need to get them leashes, collars and other paraphernalia either. Training sessions with professional trainers are also unnecessary. Keeping a cat safe while on holiday? Far less expensive than a dog watcher. Cats are simply more awesome. Accept it and move on!