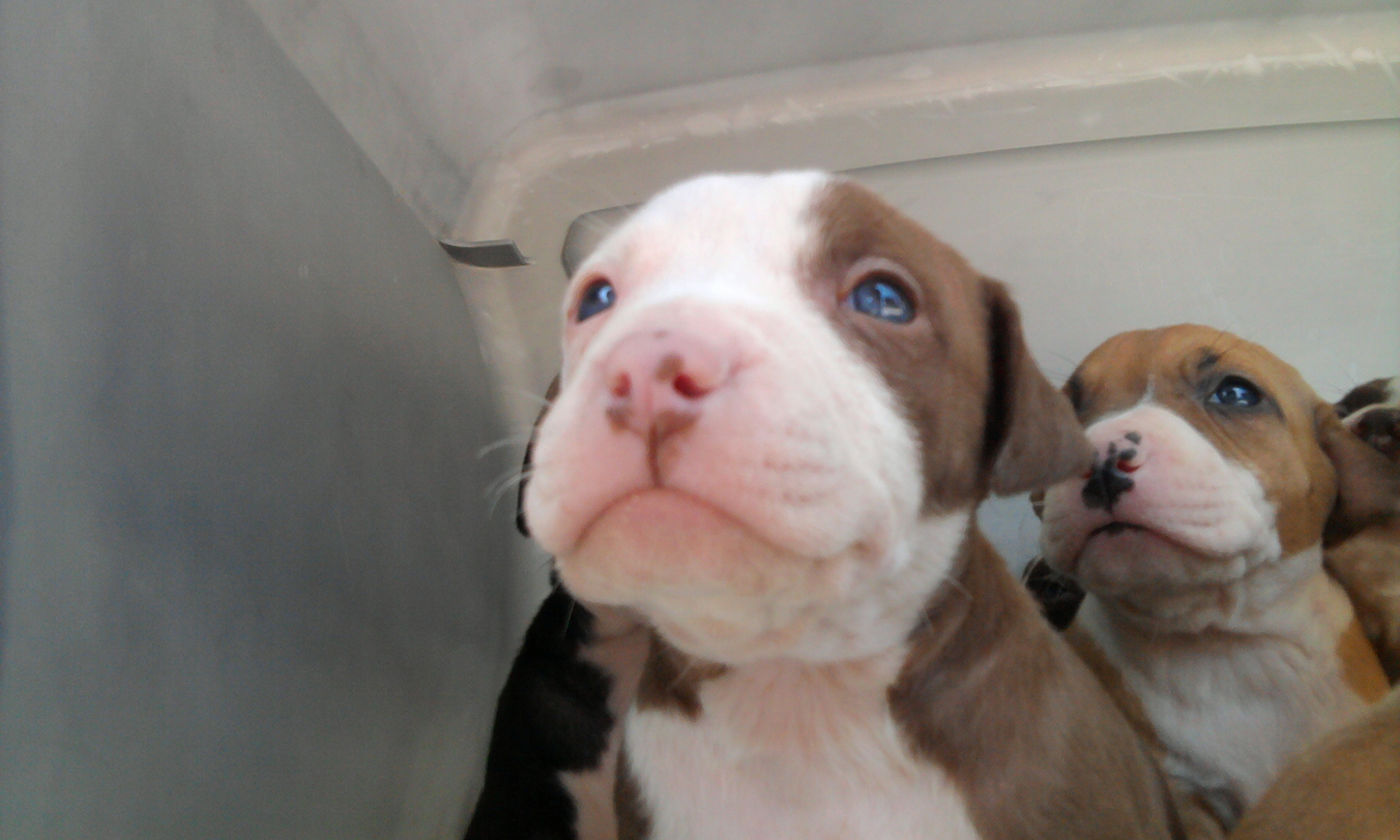 The Pitbull is a dog that, due to its characteristics, can become very dominant if it is not properly educated. If you are thinking about acquiring a Pitbull, I recommend that you follow these 10 tips so that your Pitbull is clear who the boss is.

Surely they will help you in the task of training your pitbull for the coexistence with the family as appropriate as possible. Go ahead and start to score superiority over your dog!

10 tips to mark superiority over your Pitbull

1. Dominate the situation: Someone insecure should not have a Pitbull. In tricky situations, as another dog may come running for yours, or stroll down a street where house dogs bark menacingly to yours, that’s where you should be most confident and confident about yourself . If not, your dog will understand that you do not know how to react, and he will assume that he must make the decision on how to act.

2. Do not let it get overexcited: A Pitbull must always be calm. If during the game, the walk, or any other situation, your dog begins to excite more than necessary and becomes nervous, leave what you were doing and keep it guarded and by your side until it calms down again. A leader does not let his subordinates go over the line.

3. Practice obedience with him: That your Pitbull understands that your orders are unappeasable, is vitally important for your relationship to be healthy. Both the punishment for bad behavior, and the reward for good behavior, teach your Pitbull that you are a good leader to follow and respect.

4. Properly correct: The punishment your dog receives for not obeying the seated order, and the punishment he receives for fighting with another dog, can never be of the same magnitude. Maintaining a proportionality in the intensity of our punishments, will make our dog see that we are coherent, which will make us appear before his eyes as a good leader.

5. Place it upside down: A dog upside down or sideways, is showing submission. You must place him in this position in as many situations as you can, especially in the street and after the moments of play, so that he is accustomed to submit to you.

6. Prohibit him to rest in places of passage: Your Pitbull must have one or more places of rest, where he can be calm. Outside those spaces, you should not rest, much less do it in places of passage. If your Pitbull lies in a doorway, in the corridor, or in a similar place, he is saying: “Let’s see what you do”. We must not give in: we will remove it by bothering him with his foot while saying “No”.

7. Let him eat after giving him an order: The food is yours, and if you let the Pitbull eat, it’s because you want to, not because he wants to . Therefore, it is not advisable to use automatic food dispensers. When you go to feed him, leave the food on the floor and give him the order to sit down. After doing so, wait for the time you deem appropriate, and give the order to release, after which you can eat. Finally, it is advisable to remove the plate of food while eating (returning it later) to accustom it to not respond aggressively to signs of dominance.

8. Turn the ride into a military parade: Your Pitbull must understand that he must always walk by your side, and something from behind. The ideal would be with your head stuck to your leg. You should also understand that the rhythm of walking you sends, and that there are some moments (marked by orders) in which you should walk ahead of you, and other times when you can do your needs and sniff something that causes you curiosity.

9. Play with him as if you were fighting with him: If you’ve ever seen two Molly dogs playing, you may have noticed that their game is like a fight. Playing in this way with him, the dog thinks “if playing gives me these blows so strong, I do not want to upset him”. Of course, do not attack him, but these dogs can withstand a few bumps and shocks, it’s his natural way of playing.

10. Whenever you play, you win: Playing tug-of-war with a rope or a bicycle wheel is one of the best ways to physically keep your Pitbull healthy. However, your dog should know that you are the one who dominates the game. In this sense, you should always be the one who starts and finishes the game, and you should always be the one who wins (never let him take the toy). When you finish playing, throw it or leave it on the floor and go, with what you are saying: “I have tired of playing, play now, if you want”.