Beware, Poison! How to Recognize it 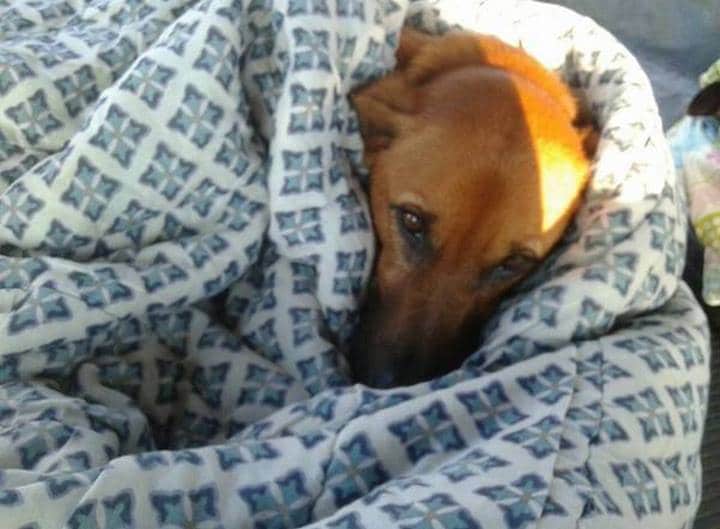 Recovering a dog that has been poisoned (sometimes) is possible. / © Facebook (Fabiane Rosa)

That your dog ingests poison can suppose serious illnesses or, even, the death. These are some of the tips you have to recognize it. Attentive, it's not easy!

Of course, using poison against dogs is prohibited, persecuted and punished. But there are people out there far more cruel than we can imagine. Sadly, the news is constantly filled with cases of dog and cat poisoning. And there are multiple substances that can end the lives of our animals without our being able to detect them in a single glance. Especially because those who spread them are careful to camouflage them, for example, with foods that can be appetizing for dogs and that they can ingest in an oversight.

Actually, there are no concrete patterns to recognize a poisoning. In general terms we can affirm that the poison for dogs can go from foods thought for the human consumption to chemical products; and each can affect one way or another, with greater or lesser intensity, depending on the poison and also based on the size of the intake .

That is why there is no carelessness. Taxically forbidden to allow our friends to eat from the street when we take them out for a walk. The most common toxic agents remain phytosanitary products such as aldicarb (present in 19% of the poisonings studied in the period between 2009 and 2013) and carbufano (detected in 18.5% between 2010 and 2015). The cocktails of various substances have descended, although these used to be composed of a mixture of the two previous ones.

However, the malefactor does not have to break his head very much. It suffices for example with to hide poison of rats in sausages and to scatter them in pieces by the parks (one of the actions most commonly denounced). This poison usually contains strychnine a powerful inhibitor of muscle contraction that, in the right dose, can cause a paralysis of these that eventually affects the diaphragm, causing a painful death by asphyxia. Prepare a cocktail of paracetamol and antifreeze and mix it with a food that attracts the attention of our friend is another option for those who, for the most peregrine reasons, want to end the life of animals.

As you'll be thinking by now, it's not easy to recognize the poison since it's almost always camouflaged. Perhaps the only one that jumps at sight is the most common of all, that classic yellowish dust that we see in some corners when we walk through the cities. It is sulfur and it is toxic to dogs but also to us. "The sulfur in the corners dirty the streets, besides being harmful. If you observe it, report it to the municipal authorities. " The National Police put the tweet on September 17, 2017. And since then it seems that the use of this lousy deterrent (which is also highly flammable) has plummeted.

Putting sulfur to prevent animals from peeing is useless, it is forbidden and it is also toxic☠️ for # pets🐶 and people👪 pic.twitter.com/imUbeJO2cd

In other terms, we must not forget that for dogs there are many other elements that are poisonous. This is the case, for example, with antiinflammatory drugs such as ibuprofen, xylitol, caffeine pills, products for nasal allergies and many antidepressants.

Go to the veterinarian immediately!

keep distance with respect to the herbicides and even to certain plants. Azaleas, rhododendrons, tulips and daffodils are toxic to them. Even foods as innocuous to humans as avocados, onions and chocolate can cause enormous digestive disorders.

Look, all these foods are toxic to our friend.

By the way! If we suspect that our dog has been poisoned we should move quickly to a veterinary practice. And if it is possible for us to take a sample of the food that you have eaten and that we suspect, it could be contaminated. Although almost always this event is related to the death of the animal, the symptoms may not go beyond provoking them gastrointestinal and neurological problems . In one way or another, we insist that gravity and the method of action can not be determined by you at home. A poisoning is an emergency.

Read also: 15 common plants that are toxic to cats 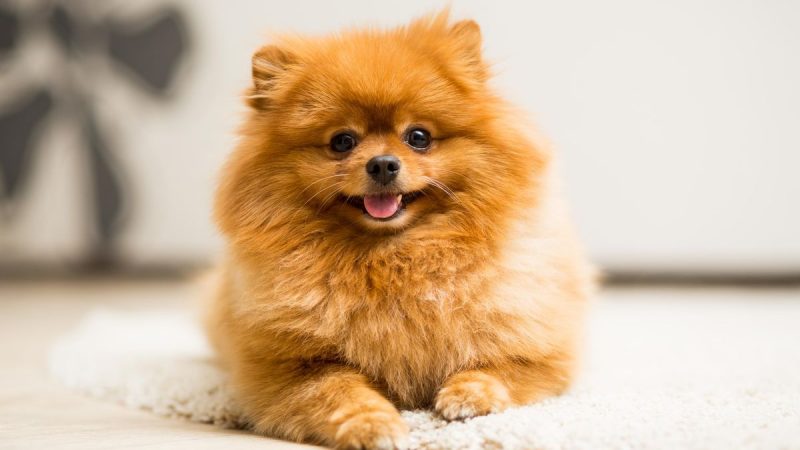 How to Remove Dogs During The Quarantine Period