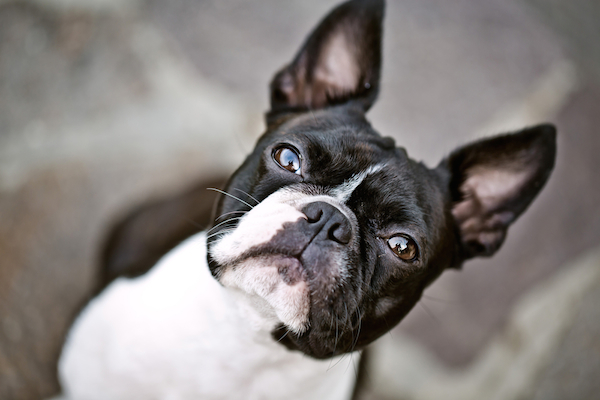 When a dog starts drinking more water than usual and peeing more often, it may be a sign that something abnormal is going on. Excessive drinking and urination are symptoms of many different issues, from diabetes to kidney disease, but another concern is Cushing’s disease in dogs, which is also called hyperadrenocorticism.

First, what is Cushing’s disease in dogs? 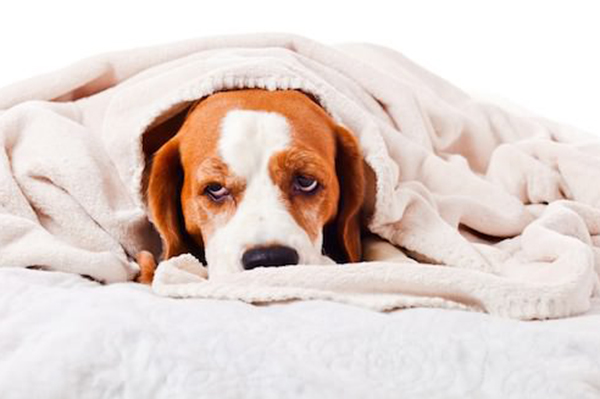 Senior dogs, and certain breeds, like Beagles, have a higher risk for Cushing’s disease. Photography by Igor Normann/Shutterstock.

Cushing’s disease is named for Harvey Cushing, the human neurosurgeon who first described the endocrine disorder in 1912. Dogs with Cushing’s disease have a problem with their adrenal glands, two small glands nestled in front of each kidney. These glands produce important hormones that regulate crucial body functions. With Cushing’s, the glands produce too much of a hormone called cortisol. When the hormones in the body are out of balance, bad things start happening.

“The most striking symptom in Cushing’s disease is excessive urination and concurrently drinking tremendous amounts of water,” says Jeff Grognet, DVM, co-owner of Mid-Isle Veterinary Hospital in Qualicum Beach, BC, Canada. “As the disease progresses, dogs lose muscle, become weak, the skin thins, and you see hair loss on the flanks, neck and perineum [the area around the genitals and rectum].” You might also notice panting, increased hunger and a pot-bellied appearance.

What dogs are at risk for Cushing’s disease?

Cushing’s disease in dogs is caused by one of three things:

Unfortunately, Cushing’s disease can be difficult to diagnose, requiring complex tests. If your vet suspects Cushing’s disease in your dog, the first step will be blood and urine tests. If your vet sees anything abnormal on those tests, the next step is usually a special test called an ACTH-stimulation test. For this test, your vet will draw your dog’s blood to check his cortisol levels, then give him an injection of adrenocorticotrophic hormone. A few hours later, your vet will draw your dog’s blood again to test the cortisol another time. If your dog is diagnosed with Cushing’s disease, other tests, including ultrasound, can help your vet discover the cause of the Cushing’s disease, which will determine the treatment.

Treatment of Cushing’s disease in dogs

“More than 90 percent of dogs with Cushing’s disease have a benign pituitary gland tumor,” explains Dr. Grognet, who also operates the ACE Academy for Canine Educators. “Being extremely small and not tending to spread, they don’t cause a physical problem. Most dogs with pituitary-dependent Cushing’s are therefore treated with medication.”

“Once treatment has been initiated, the symptoms of Cushing’s disease slowly dissipate,” Dr. Grognet says. “The first thing is that the drinking falls dramatically. It takes longer for the skin lesions to resolve. The average survival time for a dog with Cushing’s disease is about two years, but this statistic does not mean that Cushing’s causes death. In fact, most dogs die of unrelated disease processes brought on by aging — they are already geriatric when Cushing’s is first diagnosed.”