Choosing The Right Harness or Collar For Your Dog 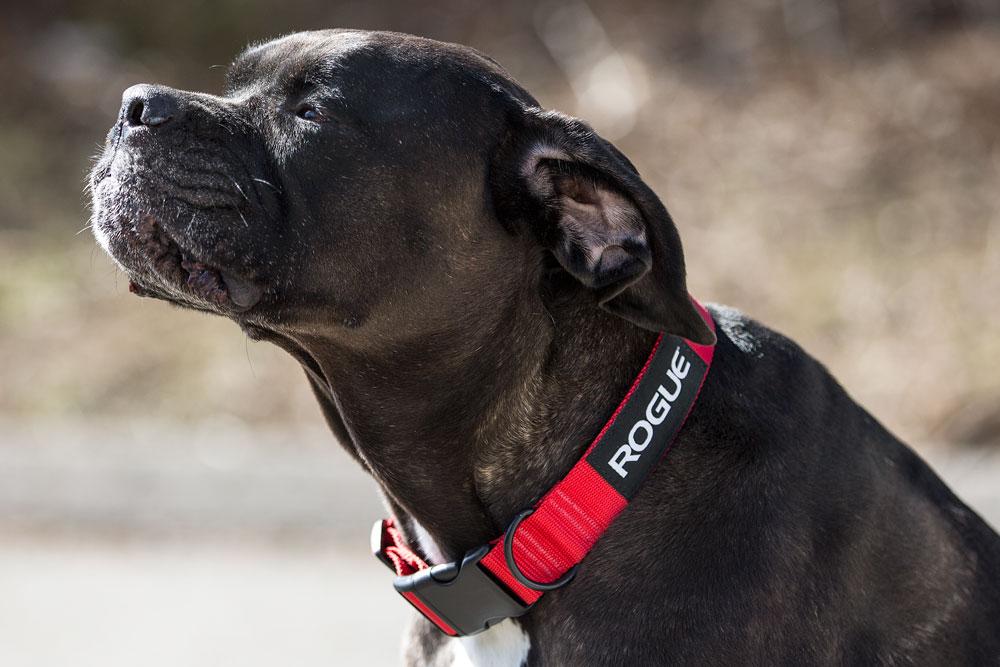 Entering an animal shop, a wide range of choices is offered to us in terms of necklace, harness or other tool to walk pony. How to choose the one that best suits your dog properly on a leash?

What about choke collars, mesh or electric?

The choke collar (necklace or chocker):

As its name suggests, this endless sliding dog collar strangles the dog. It was originally a traditional training tool that was only used when training the dog by professional punishment and not on a daily walk. It only works if the dog is punished or strangled hard enough; enough pain is inflicted on him so that he does not reproduce a behavior considered undesirable. This method is to be avoided because not only it inflicts pain but also it does not teach the dog what he should do, he just teaches him to avoid pain.

The spades necklace (the prong):

It is actually a necklace choker, provided with pikes turned towards the neck of the dog for a more pronounced effect. It is used in much the same way and has the same harmful effects on the dog both behaviorally and physically.

These two collars have physical consequences that can be disastrous, the scientific data is still in progress but it would be eye problems, the esophagus or the trachea until neurological problems due to strangulation.

The electric collar (the e-collar):

This necklace does exactly what its name says: it delivers electric shocks to the dog. There are several types of necklaces, the one that you control with a joystick and the automatic that triggers when the dog barks for example. This necklace is illegal in many parts of the world and many associations are fighting to ban its use considered inhumane.

Why not use these collars with your dog?

In addition to sore the dog, they create fear, anxiety, acquired helplessness, but also bad associations; for example if I strangle or zap my dog ​​that barks after another dog, the association that does it does not necessarily stop barking but: ‘when I see a dog, I hurt’. The consequences are multiple: my dog ​​is afraid of other dogs, my dog ​​goes out in front of other dogs, my dog ​​wants to attack other dogs: all these results are undesirable in addition to undermining the relationship you have with your companion, that’s why, among other things, we do not recommend them.

Better tools to train your dog:

This is the most popular necklace but can, in itself, strangle the dog too if it pulls. Learning to walk on a leash is necessary to avoid the physical damage it can cause due to strangulation, calling a canine educator is necessary for a walk in flat collar without disastrous consequences.

It is often used to put the dog’s medals for example; it can be a beautiful fashion accessory too!

It is traditionally used for dogs that have heads smaller than their necks (greyhounds for example). The martingale should never be used as a choke, but adjusted like a flat collar. It has the same effects as the latter, other than the dog cannot leave it if he backs down by lowering his head. Shelters usually use this type of collar to avoid losing their dog.

The halti (the harness of head):

This type of head harness may be useful in some cases, but it must be used with care. Although not all scientific data is counted, the halti could damage your dog’s cervix during a sudden shock (lashing, sudden blow). What we often see are dogs scratching themselves to remove it (on the ground, against people’s legs).

Indeed, wearing a head harness should be an apprenticeship (how to wear it, wear it and love to wear it). A qualified dog trainer can help you introduce your dog to avoid discomfort.

The different types of dog harness

Several types of harnesses are available, the one with a tie on the back, the one for the car, that of canicross, the one with a frontal attachment or even that which encloses the dog when it pulls.

Harnesses that grip the dog

They are to be avoided because they have the same effect as a choke collar and the friction may damage the epidermis of your companion.

Harnesses tied in the back

Just like canicross harnesses, they allow your dog a good forward pull, it is possible that he pulls more on a leash, a course is in order!

When choosing your harness, take the time to adjust it to your dog to avoid any friction and / or potential injury. It should be noted that some dogs learn to let go of this type of harness by moving back and down their heads!

They allow you to have easier control because by pulling, the dog naturally turns towards you. On the other hand, some dogs learn to pull anyway, so an educator can help you teach your companion to walk on a leash.

If your dog has short hair, prefer a padded model to avoid scratches.

Choosing a good walking tool is essential for the comfort and well-being of your dog and yours as well. It is good to remember that it is not natural for a dog to walk on a leash and that learning is necessary for a pleasant walk!

Flat collars and harnesses (except those that grip the dog) are preferable to coercive tools such as chokers or spikes. If your dog pulls a lot, a harness with a frontal attachment and a little workout should allow you to relieve the joints of your hands during walks! The brands Canine Equipment, Ruff wear and Easy-Walk make good models.

An educator can help you get around the situation quickly so that you can enjoy a dog-friendly ride while getting you to the right tool for you.