Best Family Pets
Home Pets Care News From The World of The Dog, October 22 to 28 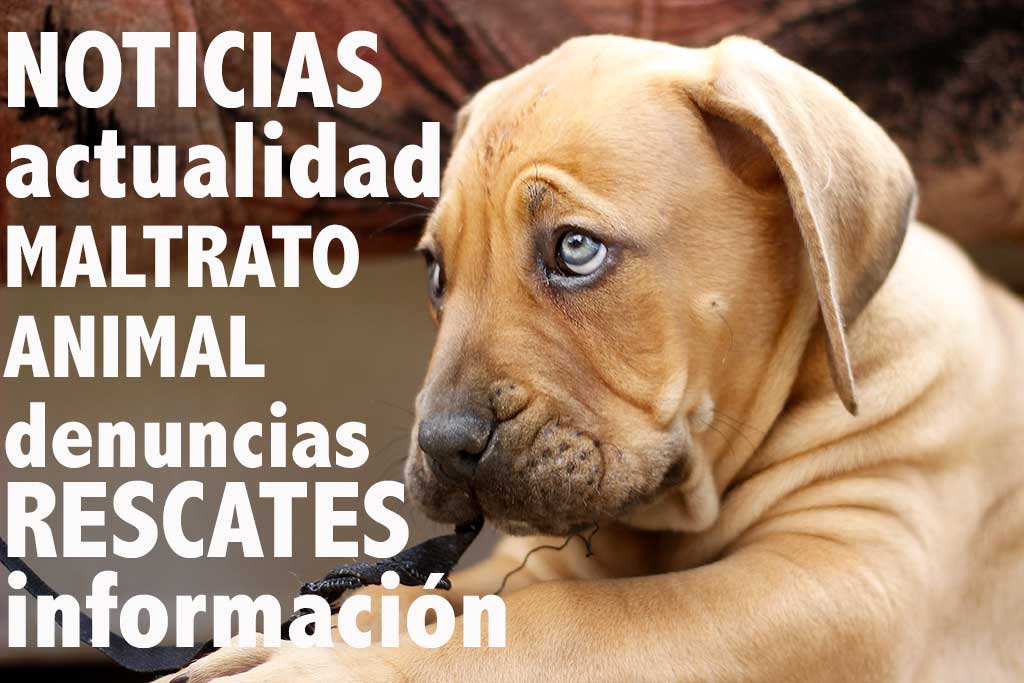 • "The dog that goes through the street to get hamburgers",
published in Heraldo.

• "They investigate if the barking of a dog damages the health of a neighbor of Salvaleón",
published in Today.

• "'Bolillo', the immigrant dog that accompanies the caravan",
published in Financial.