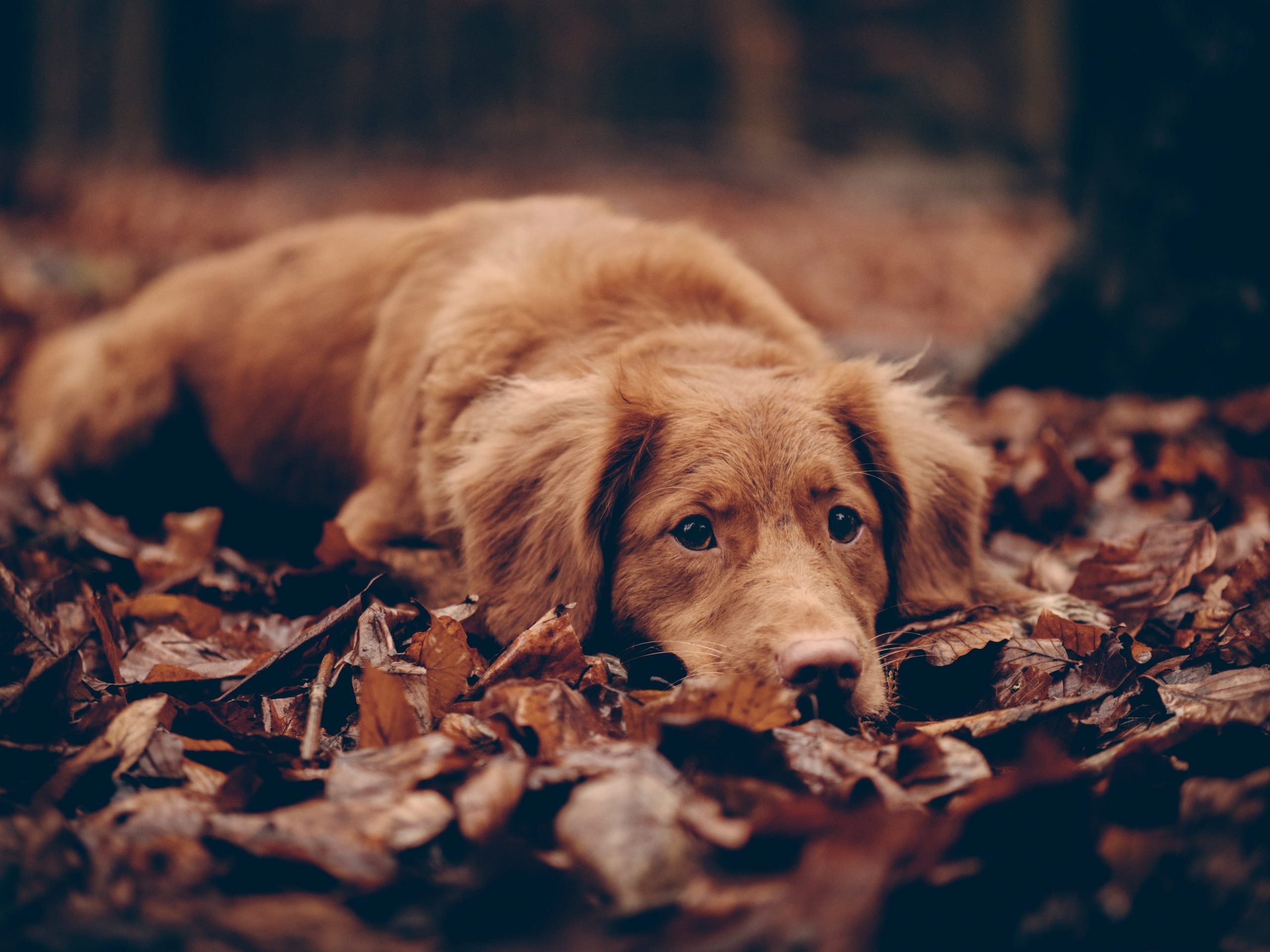 Lucia exposes one of the most typical consequences of carrying the dog with the leash, the tension . A tied dog usually feels tension, either because it is transmitted through the strap itself, either because we force him to do things that he would not do without a leash. There are ways to avoid that tension when you have to take the dog tied.

Also, surely Lucia when she sees a dog in the distance, anticipates what is going to happen and generates tension in the leash . That anticipation is received by the dog and transformed in turn into tension. Barking or being aggressive is a consequence of that anticipation of “danger” by Lucia. Do not forget that dogs are experts in detecting our emotional states.

We must be aware that a dog without a leash may not want to be caressed by a person, or to cross a dog without being able to communicate in their language or go to that place where they put vaccines, etc. That is, the dog is forced to do things against his will. Who would not generate stress that?

In addition there are dogs that have an insecure or fearful character and to feel trapped increase their insecurity. This insecurity can be translated into barking and aggressiveness. Always through the strap. That dog, if it were loose, would react differently to the feeling that it has control over the situation. The reaction would be much more adaptive.

Dogs need space and often walking on a narrow sidewalk does not allow it. That is why with leashes it is advisable to go for large areas that allow a distance with the owner and with the people and dogs around. That and wearing a long leash.

In any case, doing quiet walks with leash also helps because many times the leash is used only to go from one place to another, and often to places where you do not want to go. Attaching the strap to a quiet ride may help.