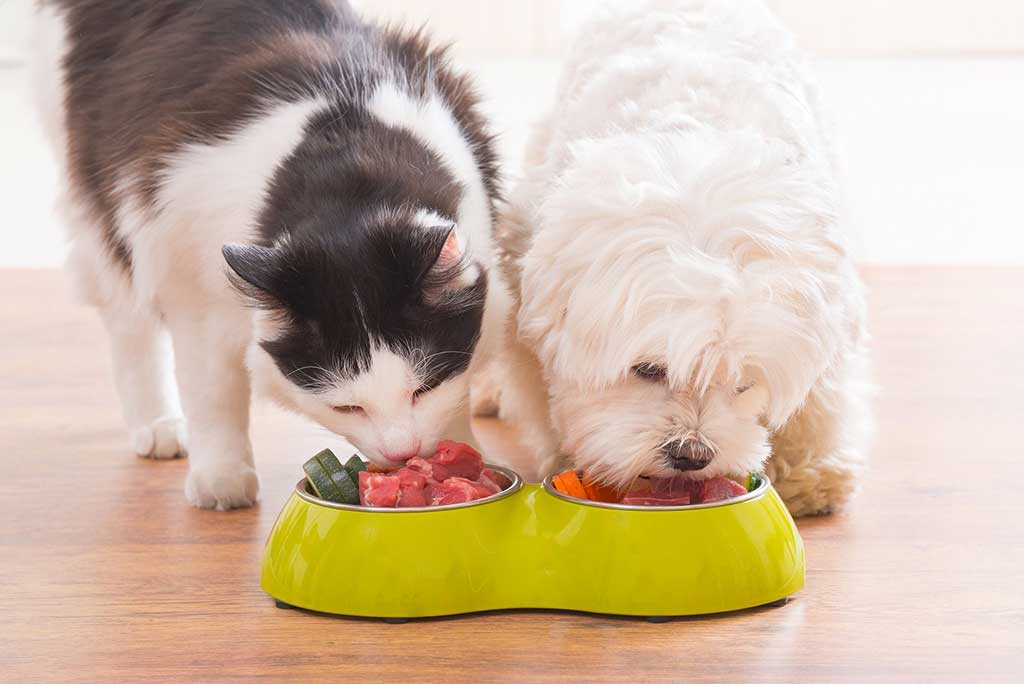 The Kiwoko Foundation once again organizes the Bank for the collection of pet food, a solidarity action to feed those dogs and cats that have not had it easy and are waiting for a second chance

The Kiwoko Foundation, continuing with its mission to ensure the well-being of all pets and the strengthening of the relationship and happiness between people and animals, this weekend, will carry out the second edition of the Bank of collection of pet food, the first in Spain, and which aims to help protective collaborators in the maintenance of animals that are looking for a new family.

After the success of the first edition, on Saturday October 20, the Kiwoko Foundation will organize different events in the more than 100 stores that Kiwoko has spread throughout Spain and Portugal.

Throughout the day, thousands of people will have the opportunity to show their unconditional love I would like to contribute with that grain of sand to make this world a better animal world.

To participate is very simple: you just have to go to the nearest Kiwoko store and donate a food which will then be delivered to one of the more than 300 protectors with which Kiwoko collaborates to help dogs and cats that until now have not had it easy to have a feeding trough full.

Help give your fruits
In the last edition, carried out in March of this year, it was demonstrated that in Spain there is a true love for animals.

With the effort of all the animal lovers of our country they were able to donate more of 18,000 kgs of food that helped the animals of the more than 60 collaborating protectors have their trough full.

Also, from Kiwoko they make sure that no animal goes hungry and that is why, year after year and thanks to the many solidarity campaigns they carry out, more than 100 tons of food are donated annually.

There are more than 65 collaborating protectors who have participated in this solidarity project led by the Kiwoko Foundation. Some of them are SOS Furry Spain, 4-legged Friends, APAG, Scooby and Saving Furry Hearts, and they are what make it possible for such actions to be carried out.

Kiwoko has also worked tirelessly for over 4 years to help all the animals that have not had it easy to have a second chance in life, thanks to the work carried out through the more than 300 local protectors with whom he collaborates.

In this sense , the company has taken a step further in its promotion of responsible adoption, launching a few months ago the platform Kiwokoadopta.org, which connects protectors, animal associations and collaborating entities with those people who want to adopt and consider sharing their life with a four-legged companion. Thanks to this joint work they have already achieved more than 13,000 adoptions .

Join the thousands of people who want to make this a better place for animals and come to a Kiwoko store this weekend. There will be many dogs and cats that will thank you!