The Royal Spanish Canine Society (RSCE) and the Royal Spanish Hunting Federation (RFEC) organized, from 24 to Saturday 27 October, in Torrijos (Toledo), the World Championships of Dogs of Sample and San Hubert.

Participation of 18 countries, among which is Spain with well-deserved classifications.
Results of the Sample Dogs World Championship:
This championship is developed following a classification divided into British Races and Continental Races and are competed individually and by teams.

In the category of Teams of British breeds, SPAIN takes the VICTORY with five English setters, one of them female. We congratulate the team consisting of Luis Ignacio Maiz Arcelus, Vicente Usarde Sabater, Manuel Jesus Suarez Diaz, Ismael Carro Gomez and Antonio Pascual Carbonell. The second place went to Italy, followed by France.

Individually and in British, Portugal took the award, with Gros (male), followed by Italy, with Elacensi s Malenina (female) and in third place went to France, with Ikta de L Azur et Or.

Both in Teams and in individual Continentals, the order of the winning countries was, the first place for Italy, followed by Ukraine and France.

Results of the World Championship of San Hubert
The classification for this championship is divided into Men, Ladies and Spaniels or Lifters, all individually and in teams:

United Kingdom, in category mens, Denmark, in Women, and Italy, in Lifters, they have taken home the title of World Champions of San Hubert in Individual category, while the Italian team in the category of mens, the one in Denmark Women and the Italian in Springers, have also risen with the first places in the classification.

The awards It was held at a gala dinner in which the awards of the World Dog Show and San Hubert were awarded at the same time. 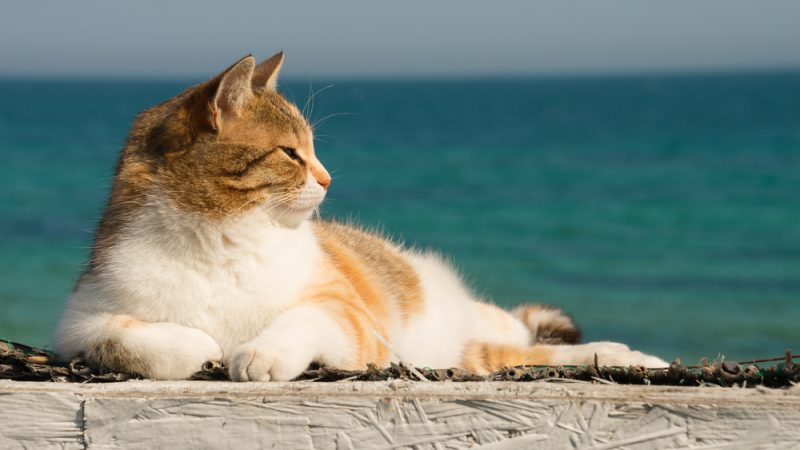 Great And Good Advice For Cats in Summer